You'll want to take a closer look at this Village Chateau for sale in Perigord Vert. The stunning chateau is an hour from Bordeaux and 40 minutes from Bergerac, with this magnificent master property located in the heart of the hills of the Perigord Vert, in the center of a small village, surrounded by meadows, lakes, forests, and rivers. The 13th-century castle originally belonged to an English Lord who also owned the village and the surrounding lands. For a long time, the chateau property was also a stop for pilgrims. The property consists of two parts to include a luxury mansion of about 500 square meters and beautiful outbuildings converted into guest houses of about 100 square meters each, fully equipped and independent. 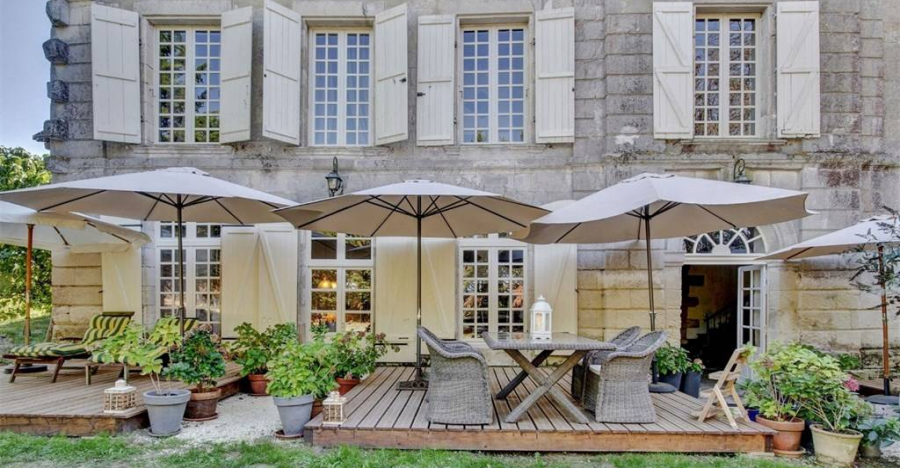 The main house has four master suites of 60 square meters, two kitchens, two large living rooms, and a beautiful terrace that faces West to enjoy the sunsets within the estate. The mansion has been renovated with a lot of charm, inspired by Ralph Lauren's style combining the charm of the countryside and modern touches. The four cottages, also renovated can be used in guest houses or be the object of an already existing commercial activity. The chateau property covers approximately 4.5 hectares, composed of meadows and woodland in a protected and natural environment.

The Perigord in the Dordogne department on Aquitaine is divided into four regions to include the Perigord Vert (Green), the Perigord Noir (Black), the Perigord, Pourpre (Purple), and the Perigord Blanc (White). This area is beautiful and largely unspoiled, full of beauty, and history. There is plenty to do in each of the four regions. The Perigord is rich in gastronomy as well as in architecture. From the picturesque hilltop villages and the riverside towns, ancient places to enjoy French country cooking is at its best.

Perigord Vert is in the northern part of the Dordogne, stretching towards the Limousin to the north and the Charente to the west. It is named Perigord Vert because of the greenery of the forests and meadows of the region. This region is a region of unspoiled scenery split by rolling hills, fast-moving streams, and great rocky plateaus. In the north of the Perigord Vert is the town of Nontron which is the largest town in Perigord Vert even though it is just a small town. Nontron is famous for its knives and is one of the oldest knife-making institutions in France. There are an interesting workshop and display area that you can visit. The town has become something of a center for local crafts and has various workshops and shops that sell a range of interesting crafts.

Southeast of Nontron is Saint Pardoux la Riviere on the edge of the river Dronne and Villars and the Grotte de Villars. West of this is the pretty villages of Varaignes and Javerlhac-et-la-Chapelle-Saint-Robert. The highlight of the Perigord Vert region is the beautiful town of Brantome and its abbey. Brantome also has a beautiful garden, the Jardin Tranquille with a charming riverside location. 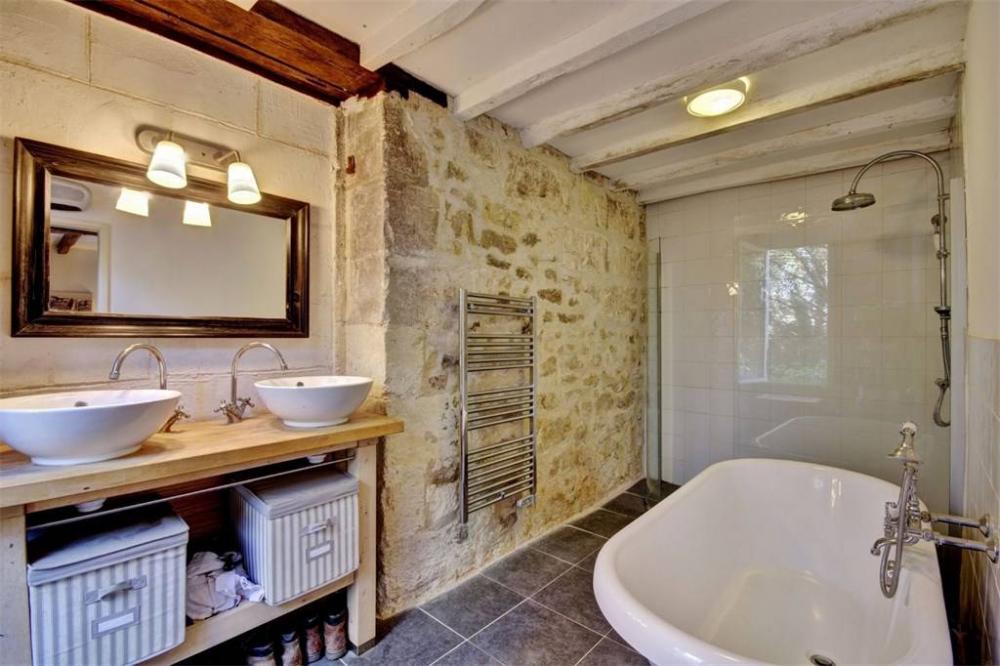 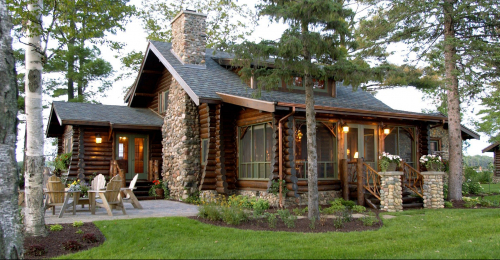 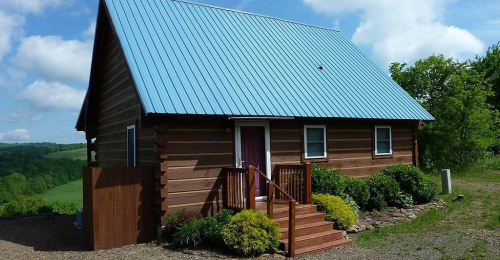 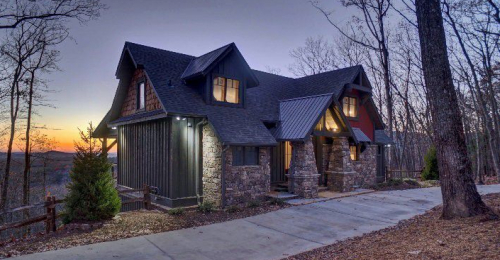