There is so much to love about this amazing castle for sale in Abergavenny, Wales. The castle is priced at £875k and is located near Abergavenny, Wales. This stunning character home has an attached Turret Annexe and is a truly unique opportunity to purchase a sympathetically renovated, luxurious, and impressive Grade II listed detached 5-bedroomed period house, situated on the edge of the medieval village of Llanvihangel Crucorney, Abergavenny within the eastern edge of the Brecon Beacons National Park. 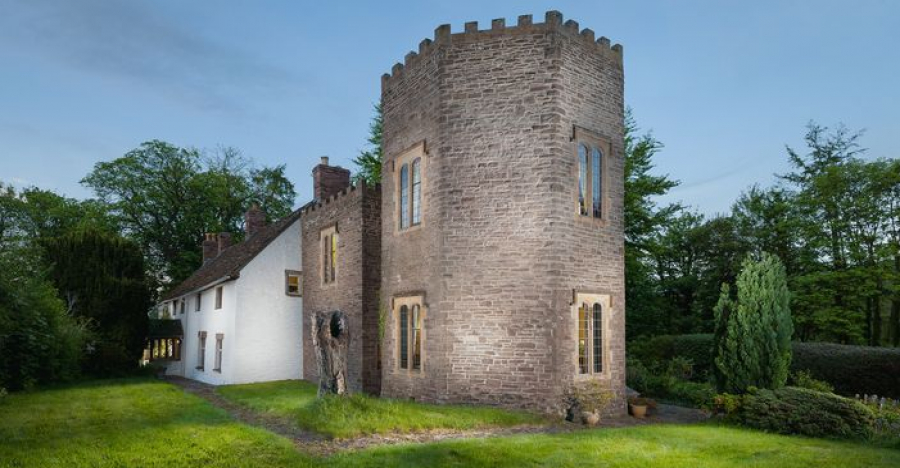 In architectural design, a turret is a small tower that projects vertically from the wall of a building such as a medieval castle. Turrets were used in medieval times to provide a projecting defensive position which allowed for covering fire to the adjacent wall in the days of military fortification. As military use faded, turrets were used for decorative purposes, often as seen in the Scottish baronial style.

A turret can often have a circular top with crenelations, a pointed roof, or another kind of apex. It might also contain a staircase if it projects higher than the castle, however, a turret is not necessarily always higher than the rest of the castle, unless it is part of a room, that can be walked into. A castle may have both towers and turrets, with the towers either being smaller or higher, but the turrets possibly projecting from the edge of a building rather than continuing to the ground. The size of a turret is limited since it puts additional stress on the structure of the building. Turrets were traditionally supported by a corbel.

Abergavenny is a beautiful part of Wales with plenty to see and do. When there you might head to the wharf, and make the most of the countryside at the Goytre Wharf and Canal Visitor Centre. It’s a great starting point for walks and bike rides along Monmouthshire and the Brecon Canal and through the fields and woodlands that surround it. Or you can hire a canoe or a canal boat to travel on the water. There’s also a cozy cafe for refreshments.

Just a short drive from Abergavenny lay the atmospheric ruins of Llanthony Priory. Built-in the 13th century on the site of an older church, what remains today still bears the scars of centuries of conflict and political upheaval, from Owain Glyndwr’s 15th-century Welsh rebellion to Henry VIII’s Dissolution of the Monasteries. Despite all the drama, Llanthony Priory’s surviving windows and sweeping archways are still a powerful reminder of medieval Wales. Just a short trip from Abergavenny takes you to the town of Blaenavon. The town was once a busy landscape of mines and foundries that produced huge amounts of steel and coal, it’s now a living reminder of Wales’ industrial heritage. 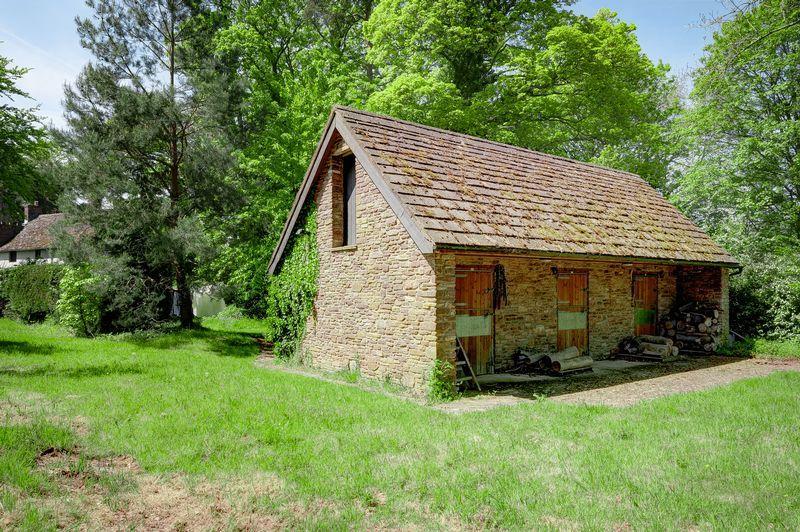 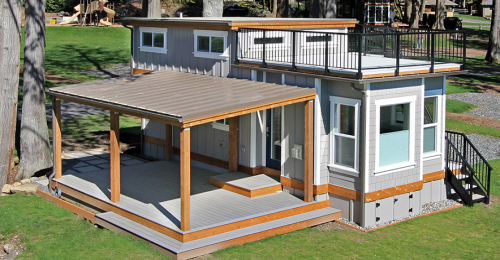 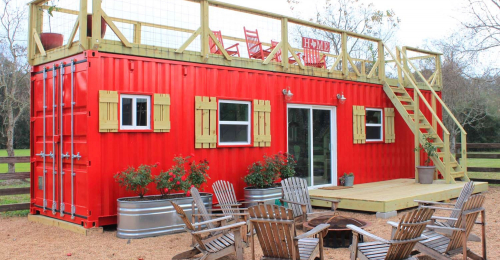 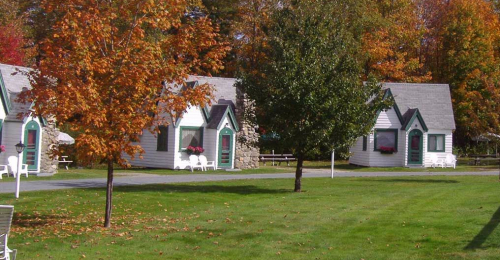