What Does it Feel Like When You Get Stung by a Bark Scorpion? And What To Do If It Happens To You

In places like Mexico and Central America it's more likely you will risk being stung by a scorpion, so it's good to learn as much as you can so that if it ever happens to you, you know what it feels like and what to do. If you have been stung by a scorpion and you're having trouble breathing, you should go to the hospital immediately to receive medical care. 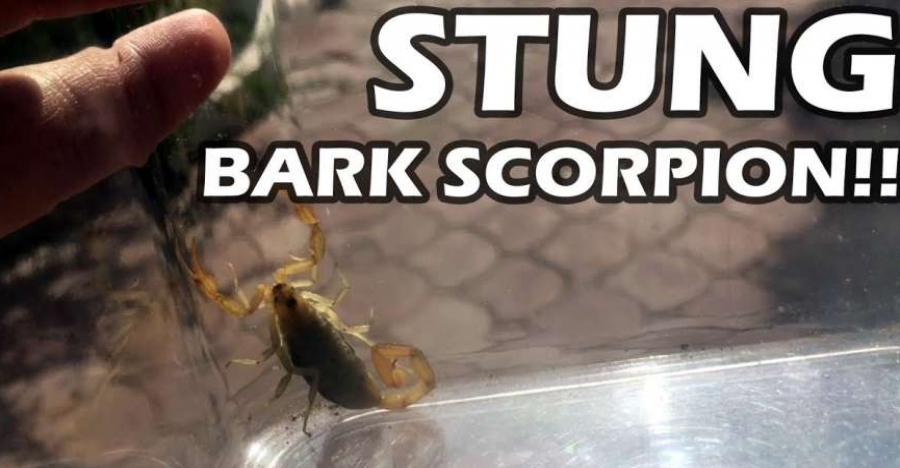 Down in Baja, Mexico, Stephanie, unfortunately, had the experience of being stung by a bark scorpion. Luckily her experience was not life-threatening and she survived her scorpion bite. Post recovery, she was kind enough to tell us all about her experience and what she did to treat and recover from her scorpion sting. The scorpion bite happened at nighttime in an off-grid house located in Baja, Mexico. This is the typical time when the scorpions come out and crawl around. The other thing is, scorpions don't tend to run away like spiders to hide when you come around. Which makes them easier to mistakenly step on, plus they are also very difficult to see.

Because of they are hard to spot, it's a good idea to always wear sandals or flip-flops when you're walking around at night and to use a black light flashlight that will show the scorpions in the dark. But it's natural to forget to wear your shoes, especially when you're getting up in the middle of the night or early morning and you're not totally awake yet. That's what happened to Stephanie who accidentally forgot to wear her shoes and stepped on a scorpion that stung her. Stephanie initially thought she stepped on glass, as that is what the scorpion sting felt like to her. Right after she was stung by the bark scorpion, she immediately went to the bathroom and washed her foot in some soapy water, and she then put a cold compress on it, in her case she used a bag of frozen corn to help reduce any swelling.

If you have been stung by a bark scorpion and you're not experiencing any breathing issues, you should wash the area right away, and then put a cold compress on it. You should also try and stay as calm as possible, so the blood doesn't circulate quite as quickly. Then ice the area that has been stung. The icing of the area helps to immobilize the flow of blood and keep the poisonous venom from spreading. You can make an ice bath with some cold water and lots of ice to put your foot into after you're stung. It's also a good idea to keep some Benadryl handy when you're in places that have scorpions, just in case you are stung and take the suggested dosage after you're stung. Benadryl is an antihistamine and will help with any allergic reactions and inflammation. Stephanie took some Benadryl right away as well as some ibuprofen to help with the pain. She also felt really tired after the sting which is normal since her body was using a lot of its energy to heal from the sting.

Stepanie had her foot in and out of the ice bath for about three hours. As for the pain, again Stephanie said it felt like she stepped on a piece of glass and that it was worse than a bee sting and she rated it at about a 6 on a scale from 1 to 10. She was off her foot for about three days, and felt at times like her foot was asleep, and she also felt tired while her body healed. People can have severe allergic reactions to the venom released by the scorpion during a scorpion bite which can cause anaphylactic shock. So if you've been stung by a scorpion and you're having trouble breathing or you get hives, nausea and vomiting, go to the hospital emergency room immediately so a doctor can take care of you. It would also be a good idea to go to the doctor as soon as you can after being stung just to make sure everything is okay. Watch the video to hear about Stephanie's full experience and learn more about what you can do if you're stung by a scorpion. 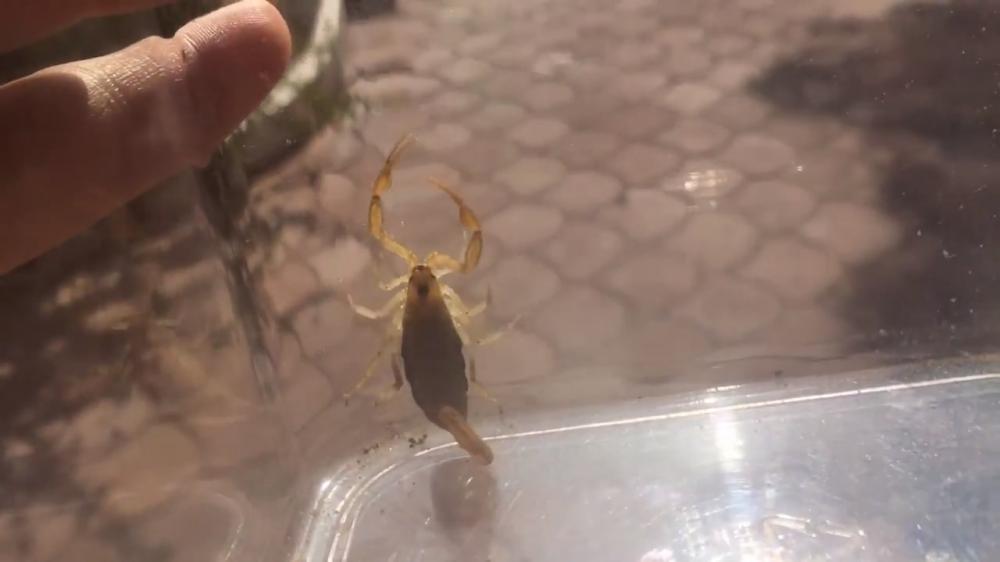 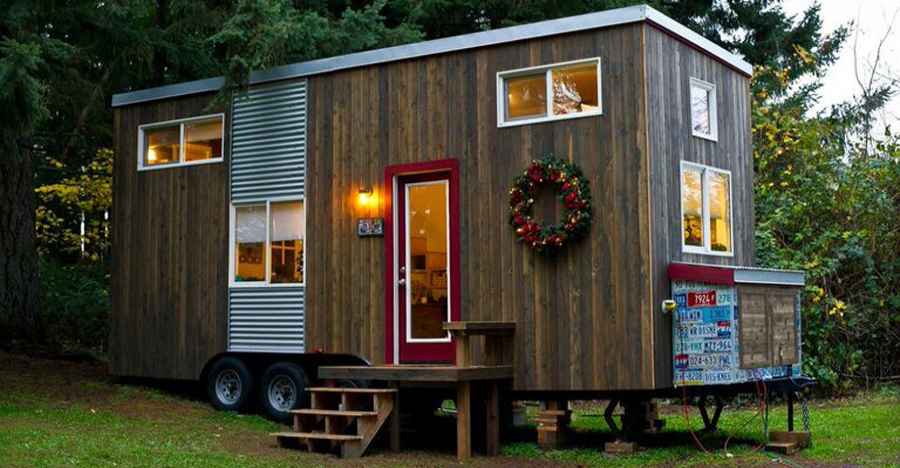 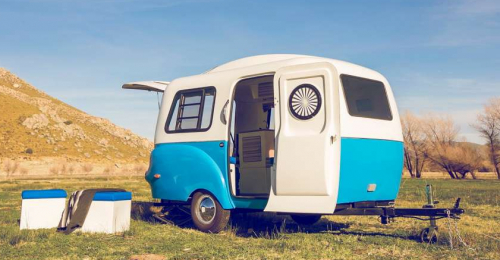 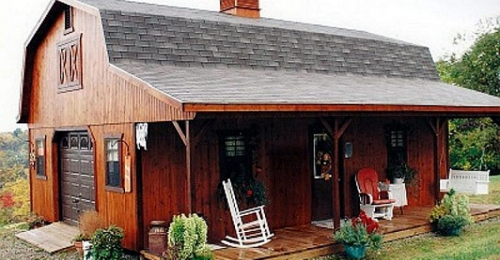