You'll want to take a closer look at this spectacular historic Kasbah for sale in Tagountaft, Morocco. The historic Kasbah is priced at 6m Euros and is like nothing you've seen before. This Kasbah is a truly spectacular Moroccon property. Kasbah Tagountaft was once the home of the powerful Caid of the Goundafa tribe who vied for control of the Atlas Mountains at the end of the 19th century. The Kasbah controlled the entry of the valley as it is situated high up in a striking position that overlooks the River Nfis. Today the Kasbah is considered one of the most memorable sites of historical significance in Morocco. 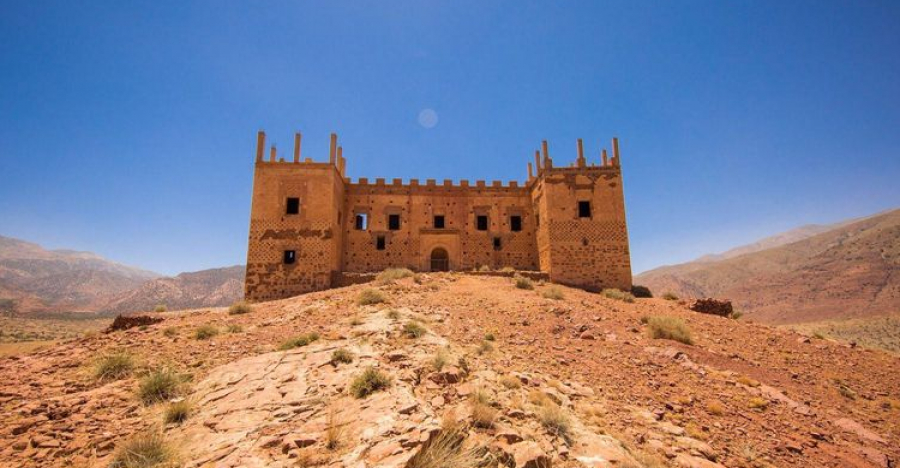 This historic Kasbah property is surrounded by beautiful scenery. While it does require extensive renovations to be liveable, the solid structure of the building is undeniably beautiful and full of potential. This is a once-in-a-lifetime opportunity to own a significant piece of history. In the right hands, this project could produce impressive outcomes that will continue Kasbah’s legend.

The Moroccan landscape is dramatic, varied, and very interesting. When traveling around Morocco you will also see the landscape dotted by many Kasbahs. Some of the Kasbahs are still standing in full view and others are in crumbling conditions. A Kasbah is an old fortress or citadel. During the old caravan routes from the Moroccan Desert trips to the northern cities, the Kasbahs provided a refuge for merchants and travelers with sturdy walls that sometimes enclosed small cities, providing places of protection and power. These buildings were a place of safety for families. They were guards that kept a lookout for invaders from their high, fortified watchtowers.

The Kasbahs were stimulating the intersection of the great civilizations. The traders that came to the Kasbahs brought with them customs, crafts, beliefs, and skills while they sought shelter and social interaction. The Kasbahs were lavishly decorated with geometric motifs. There are plenty of Kasbahs that you can still pass while on a tour of Morocco. Many of the Moroccan tour operators include visits to see many of them. The must-see on your Morocco tour is the Kasbah Ait Ben Haddou in Ouarzazate. This Kasbah was an enclosed city, with palaces, houses and shops, and high walls and watchtowers.

The Atlas Mountains are a mountain range in the Maghreb. The mountain range separates the Mediterranean and the Atlantic coastlines from the Sahara Desert. This Atlas Mountain range stretches around 2,500 kilometers through Morocco, Algeria, and Tunisia. The range's highest peak is Toubkal, which is in central Morocco, with an elevation of 4,167 meters. The Atlas mountains are primarily inhabited by the Berber populations. The mountains are also home to several animals and plants which are mostly found within Africa but some of which can also be found in Europe. Many of these species are endangered and a few are already extinct.

The Berbers are the original inhabitants of Morocco, with a unique language and culture they stand out with their unique traditions in an ever-modernizing world. Most figures put the Berber population of Morocco at around 40 percent of the nation’s 32 million people. 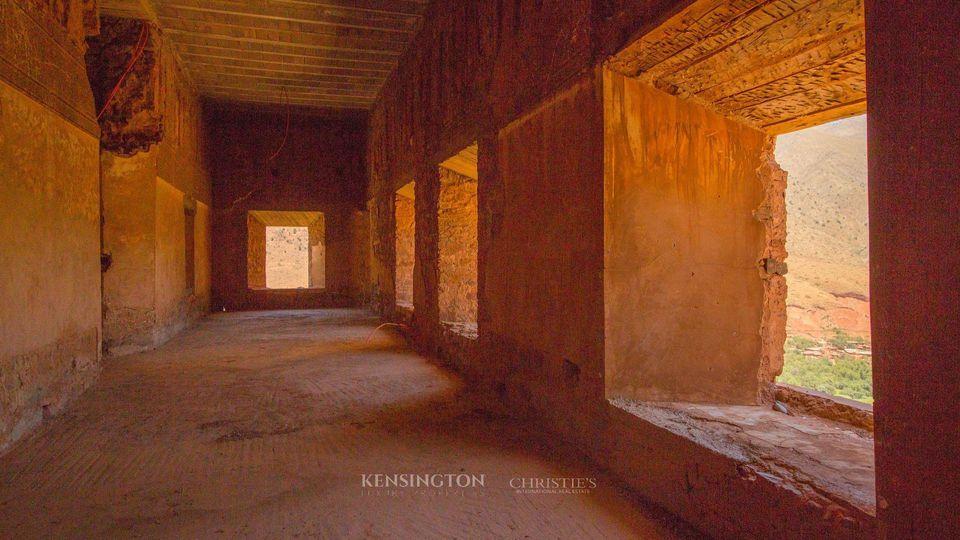 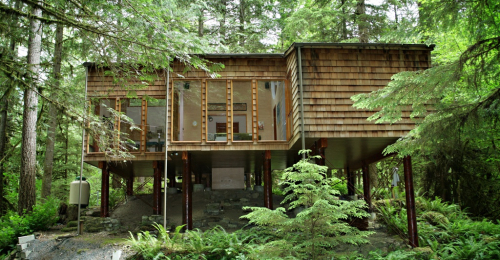 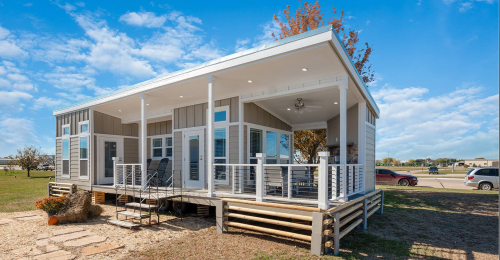 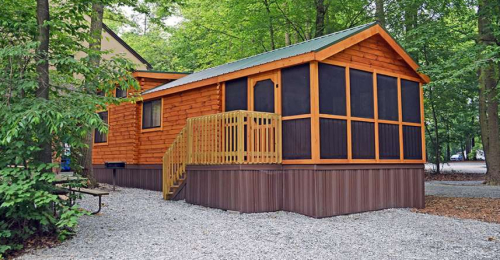