The Beech Premier Spa is new in 2017 and located at Landal Kielder Waterside in Kielder Water and Forest Park, Northumberland. The stunning woodland lodge vacation rental is finished to a high standard and perfect for both families and couples alike. The cabin building has one master double with an ensuite shower and one twin, both with televisions. The cabin building has a bathroom with a bath and a shower. During your vacation stay, you'll have the use of fluffy bathrobes and slippers. The cabin building has a beautifully finished kitchen and an open floor plan lounge/dining area that features a wireless Bluetooth sound system and a PlayStation 4. The kitchen has a Dolce Gusto coffee machine. The cabin building is double glazed and centrally heated. There are patio doors that lead to the decking/patio with an outdoor hot tub, barbecue, garden furniture, and a chiminea. The vacation rental has a bike rack. 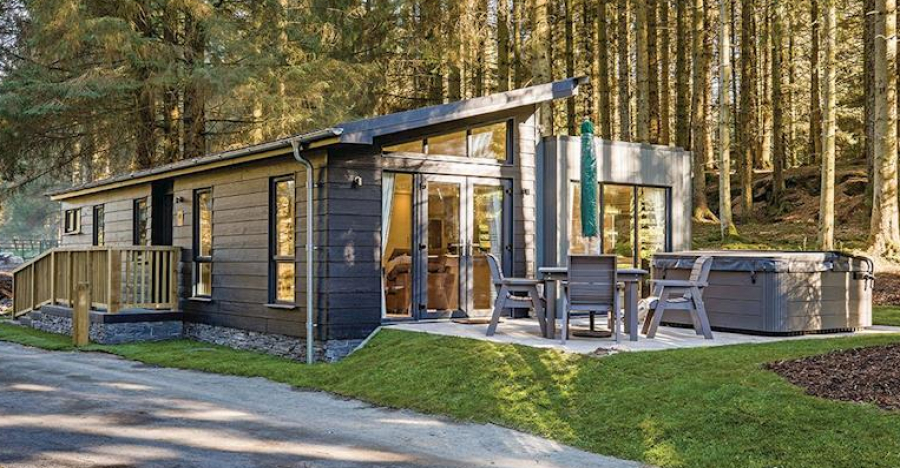 The vacation rental lodge has 2 bedrooms and can accommodate up to 2 people and up to 2 pets. The cabin building vacation rental has an indoor heated pool, fishing just 3 miles away, and a private hot tub. You can choose from a selection of two and three-bedroom cabin lodges that are all nestled in the heart of Kielder Forest. The cozy cabin buildings have an outdoor hot tub (in Platinum, Spa and Aurora lodges only), television, wifi (in the Ash, Aurora, Beech, Birch, and Willow lodges only), DVD, a kitchen including dishwasher, microwave, fridge/freezer, and a washer/dryer. Other amenities at the cabin building include a bath and/or shower, bed linens, duvets and towels, use of bathrobes and slippers, decking/patio, barbecue stand, barbecue stand (in Spa and Platinum lodges only), pets at an additional fee.

Northumberland is a historic county in North East England. It is located in the northernmost county of England which borders Cumbria to the west, Tyne, Wear and County Durham to the south and the Scottish Borders to the north. To the east is the North Sea coastline which has a path that is 64 miles long. Alnwick is the county town. The county of Northumberland included until 1400 included Newcastle upon Tyne when at that time the city became a county of itself. Northumberland lyes on the Anglo Scottish border and because of this has been the site of several battles. The county is noted for its undeveloped landscape of high moorland, which is now largely protected as the Northumberland National Park. Northumberland is the least densely populated county in England, with only about 62 people per square kilometer.

Northumberland has rich prehistory that has several instances of hillforts such as Yeavering Bell, rock art, and stone circles to include the Duddo Five Stones and the Goatstones. Most of the area was occupied by the Brythonic-Celtic Votadini people, with the Brigantes another large tribe to the south. Northumberland has a long history of rebellion and revolt against the government, as seen in the Rising of the North in the years 1569 to 1570 against Elizabeth I of England. These revolts were usually led by the Earls of Northumberland, with the Percy family. 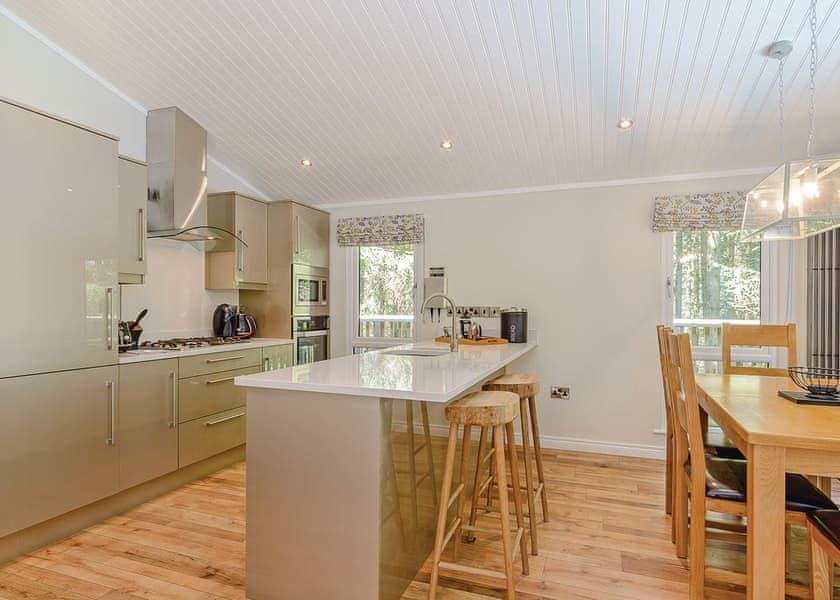 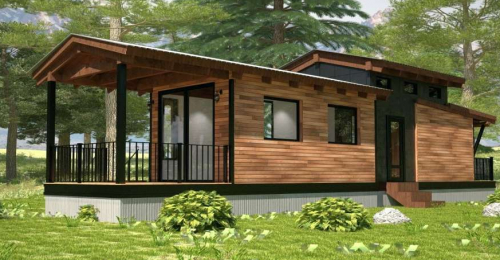 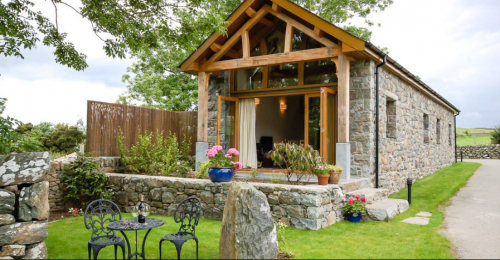 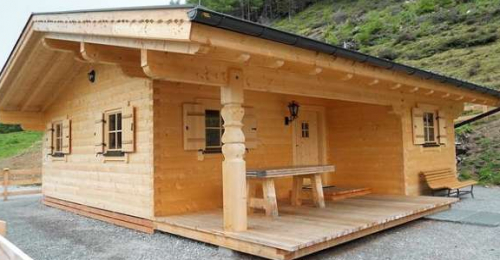