See This Stylish Two Bedroom Lodges in the Heart of England

The Paw Pad is located at Kitty’s View Country Lodges which is part of the Autograph Lodge Holidays Collection. The cozy lodges are named after the view from Bickerton Hill in memory of Kitty Wheeldon and set on a lovely working farm with a variety of animals to include sheep, cows, ponies, hens, and donkeys set in the shadow of the Cheshire Hills, the Kitty’s View Country Lodges are a boutique collection of one and two-bedroom vacation lodges in the heart of the Cheshire countryside. You'll especially love the views from your covered patio while you sit in the hot tub. The Paw Pad is a log cabin style building with a wood stove in the living area where you can cozy up by the fire when the weather gets cold out. 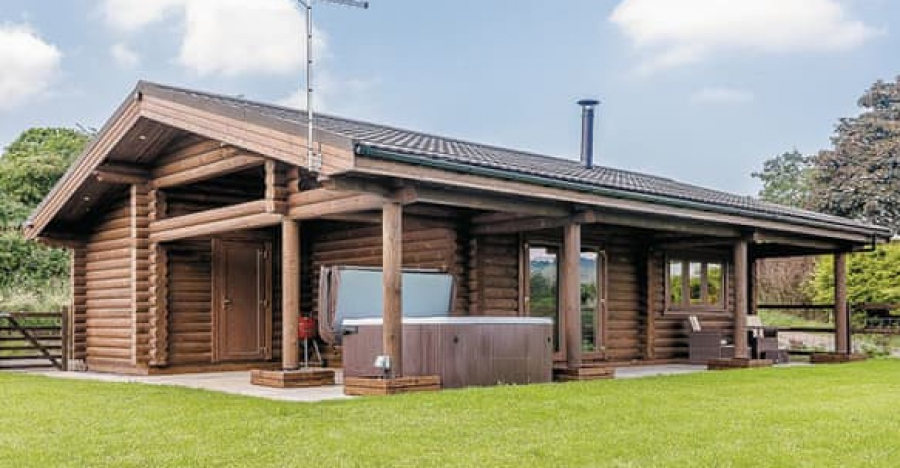 The cozy lodges combine comfort, style, and luxury with all the comforts of home. Some of the amenities you can enjoy during your vacation stay include stone flag patio, gardens, hot tubs, and views across to the hills. The vacation lodges are located in a truly special location to unwind and relax deep within the heart of the peaceful Cheshire landscape. The Kitty’s View Country Lodges allow you to embrace the best of the English countryside, the one-bed vacation lodges, the Paw Pad and Pheasant’s Run that come complete with a dog room perfect to indulge your pet. The Kitty's View Country Lodges are located in Broxton, near Chester, Cheshire.

Chester is a walled city that is located in Cheshire, England on the River Dee, close to the border of Wales. Chester was one of the last cities in England that fell to the Normans. William the Conqueror ordered the construction of the castle to dominate the town and the Welsh border closeby. In 1541 it was granted city status. Chester is one of the best-preserved wall-cities that you will find in Britain.

The city has several medieval buildings, with many of the black-and-white buildings located within the city center being Victorian restorations, originating from the Black and White Revival movement. Apart from a 330-foot section, the Grade I listed walls are almost complete. With the Industrial Revolution new roads, canals, and railways came to the city, which at the time saw plenty of developments and expansion to include the Chester Town Hall and Grosvenor Museum which are an example of Victorian architectural design from this period.

The city of Chester lies at the southern end of 2-mile sandstone ridges that rise to a height of 137 feet within a natural S-bend in the River Dee (before its course was altered in the 18th century). The bedrock in this region, which is also known as the Chester Pebble Beds, is very noticeable because of the small stones that are trapped within its strata. The retreating glacial sheet of ice also deposited large quantities of sand and marl across the area where the boulder clay was absent. The eastern and the northern part of Chester consisted of both heathland and forest. The western side towards the Dee Estuary was marsh and wetland habitats. 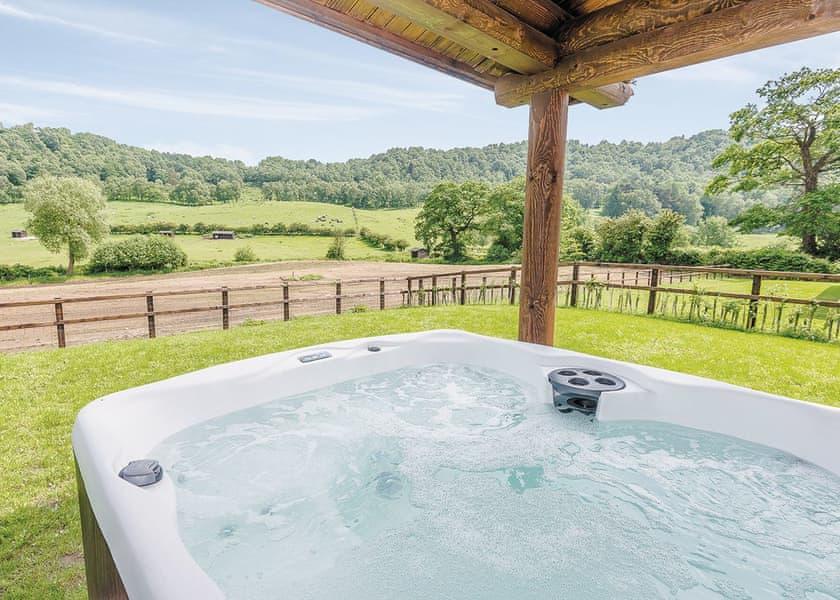 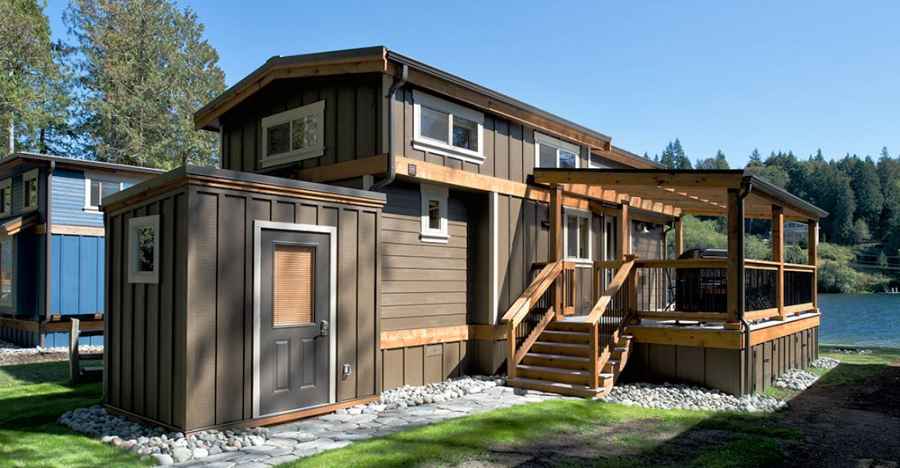 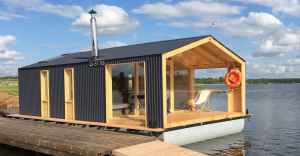 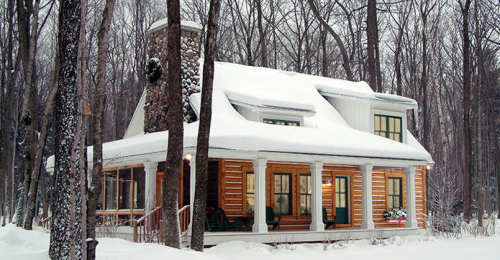