Pound Farm Offers a Perfect Base for a Relaxing, Away-from-it-all Holiday in Cumbria, England

A cozy retreat that is peacefully located amongst the mature grounds in one of the Lake District’s most beautiful areas. The Pound Farm offers the perfect vacation base for a relaxing holiday. Lake Windermere, is just a short drive away from boat hire, cruises, and sailing, with boundless outdoor pursuits available locally. Pound Farm is also close to the World of Beatrix Potter. The Pound Farm is located in Crook, near Lake Windermere, Cumbria. During your vacation stay this lovely location has so much to offer to include the World of Beatrix Potter, Holefird Gardens, and Hill Top to name a few. 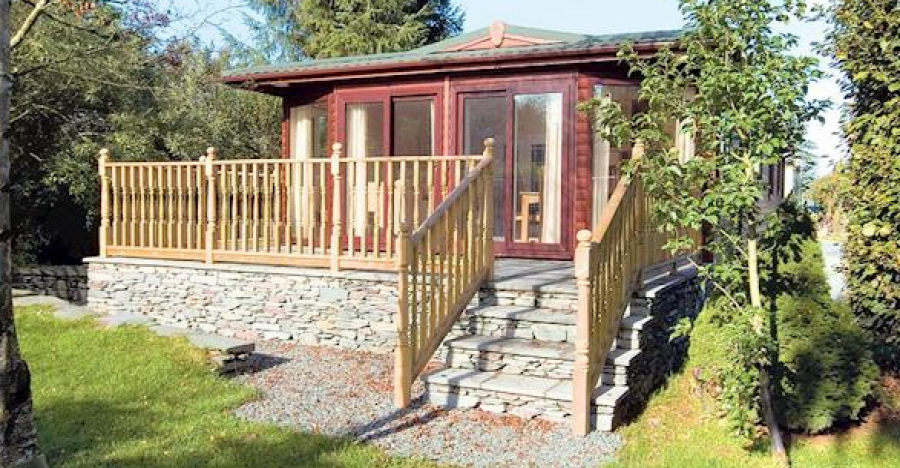 There is a statue that depicts three children releasing Beatrix Potter’s character Jemima Puddle-Duck. The statue also features characters that come from all of Potter's 23 tales and a carving of one of her Lakeland homes, along with the mysterious code that she used in her diary. The attraction also includes life-size recreations of scenes from the Beatrix Potter books complete with the sights, sounds, and smells. Some of the favorite characters from the popular books are featured to include Peter Rabbit, Jemima Puddle-Duck, and Mrs. Tiggy-winkle. There is an outdoor Peter Rabbit Garden that offers visitors a glimpse of the cabbages where Peter Rabbit lost one of his shoes and the garden gate where he squeezed under as he tried to escape Mr. McGregor.

Another popular attraction in this part of the country includes the Holeshird Gardens located just a mile north of the Windermere town. The Holehird Gardens is a demonstration garden and the seat of the Lakeland Horticultural society. This lovely garden has plants that do well in the Lake District’s damp climate and stony soils and damp climate and has Alpine houses, with a rock and heather gardens and a lovely walled garden that is noted for its herbaceous borders. Thomas Mawson was also involved in the gardens at the end of the 19th century when he enlarged the Walled Garden, which had originally been built-in 1870. There are also national collections of Polystichum ferns, hydrangeas, and astilbes, along with an array of rhododendrons and azaleas. The view from Holehird Gardens is said to be one of the best in Lakeland. In the 1890s Beatrix Potter was a regular at the Holehird House, which is now used by a healthcare charity.

Another site to see in this location is the Hill Top which dates back to the 1600s and was bought as a writing retreat in 1906. At Bowness-on-Windermere, you can catch a ferry across the lake to Far Sawrey on the west shore. From there it’s only a simple walk, drive or bike ride to this National Trust Property and the former home of Beatrix Potter. The historic house has been kept as Potter would have remembered it, even reproducing the same wallpaper that she put up when she moved in. 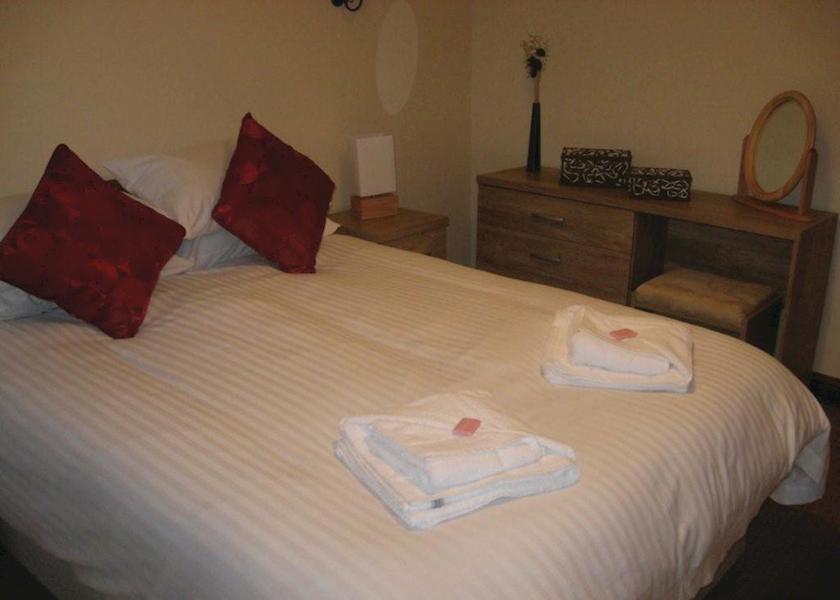 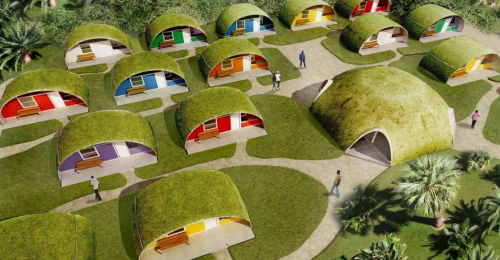 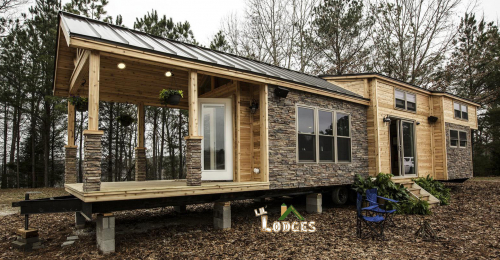 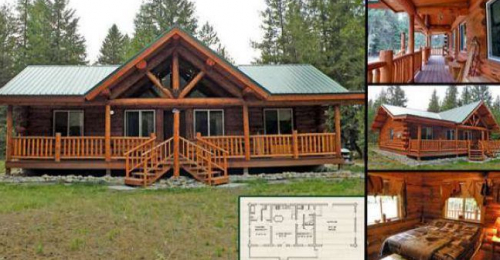