Step back in time in this stunning Landmark Castle for Sale in Thuringia, Germany. The Konitz Castle is a former hill castle priced at €1.49m. The former hill castle and now a castle on the Schlossberg near Konitz belong to the municipality of Unterwellenborn in Thuringia. The property, which is located above Konitz, serves as a landmark of the market town, and at a height of 345 meters, you can enjoy a wonderful view of the slightly hilly landscape in the area. The castle has a long and interesting history, first mentioned in 1125 when Adalbert and Christine von Conz handed over the possessions to the monastery in Saalfeld. The castle was likely built around 800 as a wooden castle. In addition to this castle, there was another castle, the old castle. In 1209 the castle became the property of the Counts of Schwarzburg. After the castle had changed hands several times, it passed to the von Holbach family in 1438. 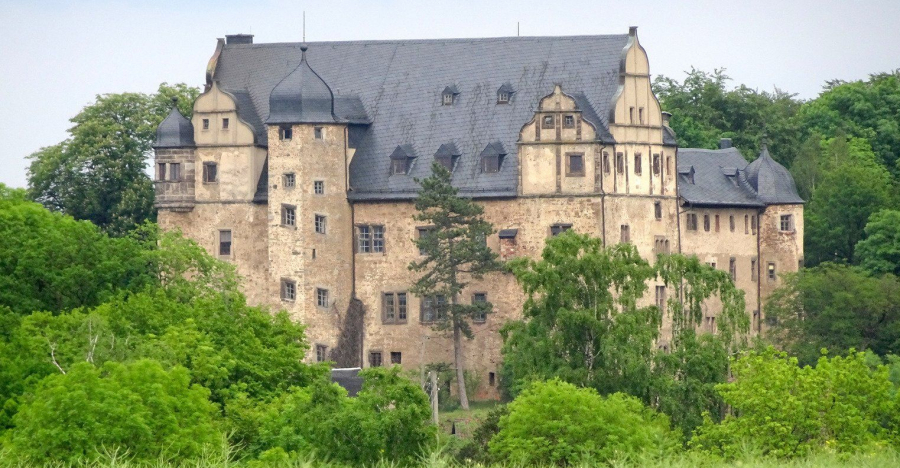 Around 1562 the castle was converted into a castle in the Renaissance style and it was completed under Veit Dietrich von Holbach. In 1640, during the Thirty Years’ War, the Swedish field marshal Johann Baner established his headquarters in the Konitz castle. However, there was no battle on Red Mountain. After the troops had left, the keep was completely burned out and the entire area was looted. From 1663-1670 the widow Countess Emilie lived in the castle. Some changes of ownership followed again. It is said that the explorer Wilhelm Reisse had the castle repaired in 1892. In 1918 the castle came to the state of Thuringia and was used for various purposes. After the end of the war, the castle was used in many ways. It burned down in 1951 and was destroyed. In the years that followed it was used as an after-work home after the re-establishment and as a psychiatric nursing home after the Wall came down.

The compact system forms a pentagonal system around a narrow courtyard with the main residential building and the outbuildings together with the keep with ring wall. Individual buildings have a Renaissance roof and stair towers. There are several late Gothic vaults on the ground floor. The castle is embedded in idyllic nature, forests and meadows. The area is characterized by well-kept houses, various sports facilities, the nearby reservoirs, also called the Thuringian Sea, as well as many recreational and water sports facilities. There is a horse stud and idyllic hiking and cycling trails located nearby. The region around Konitz is considered to be an up-and-coming region because it has a good infrastructure and jobs in the area have been created.

The castle in its current state offers several uses, you might consider expanding into individual apartment units. The building, along with the existing infrastructure, can also be used to convert it into a hotel with a restaurant. Because of the natural, green landscape, it can also be used as a health resort. Of course, the castle property can be used as a spacious private property with its ballroom. Up to now, 4-5 apartments have been renovated and are currently rented out, the rest need renovation. 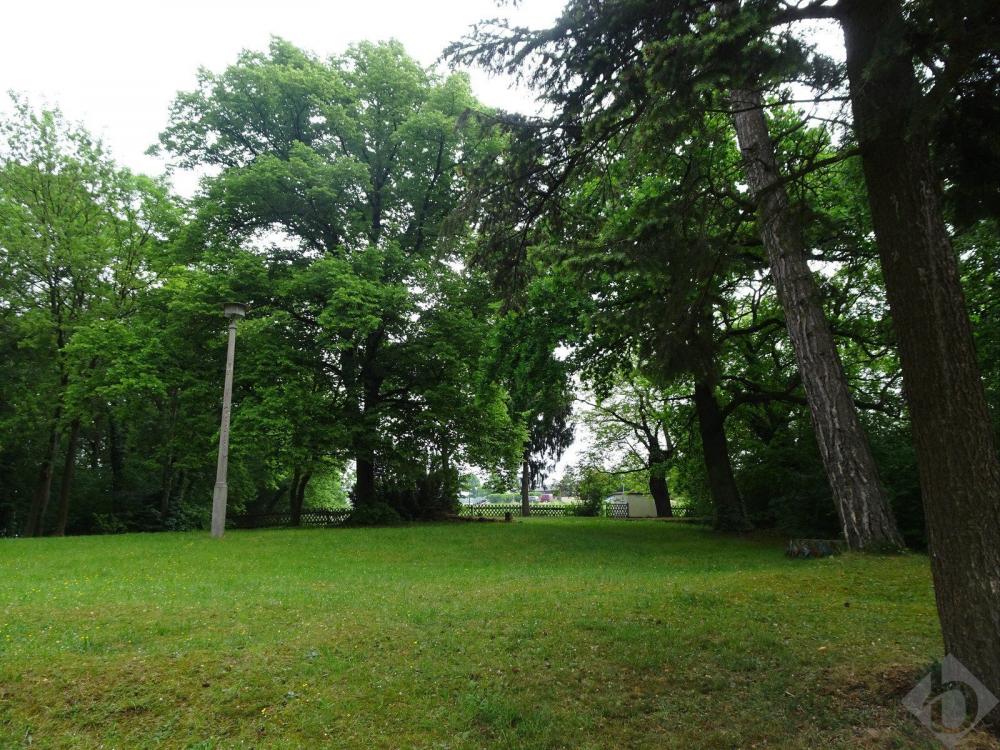 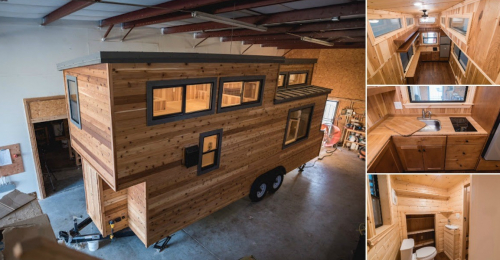 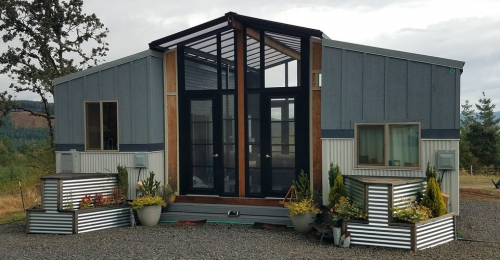 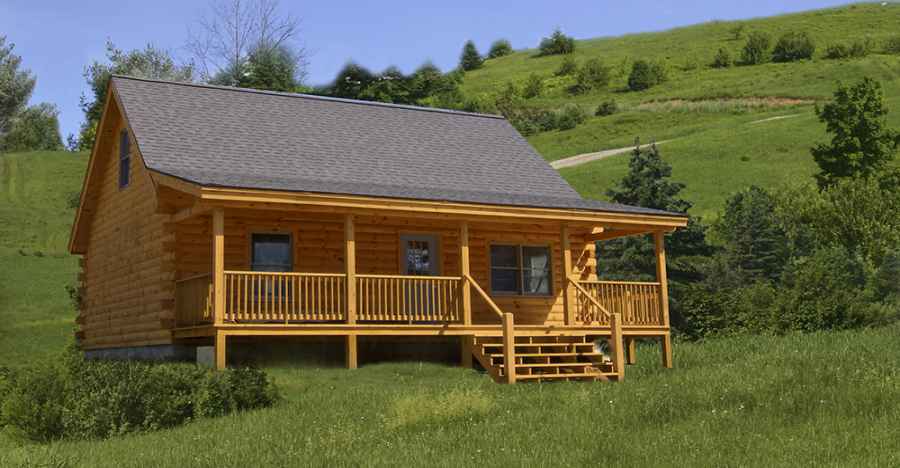