A Luxury Lodge With Magnificent Views in East Compton, England

The Signature Pet-Friendly vacation lodge is part of the Midsomer Lodges in Midsomer House, East Compton. This luxurious lodge has one master bedroom with an ensuite shower room. The luxury lodge has one double/twin sized room with zip-link beds with an ensuite shower room. This vacation rental has an open plan kitchen, living and dining area, with doors that lead to decking and an outdoor hot tub. The Midsomer lodges have two bedrooms and can accommodate up to 4 people with 2 pets allowed at an additional fee. This is the perfect vacation rental for a romantic break, with a private hot tub, and pet-friendly. 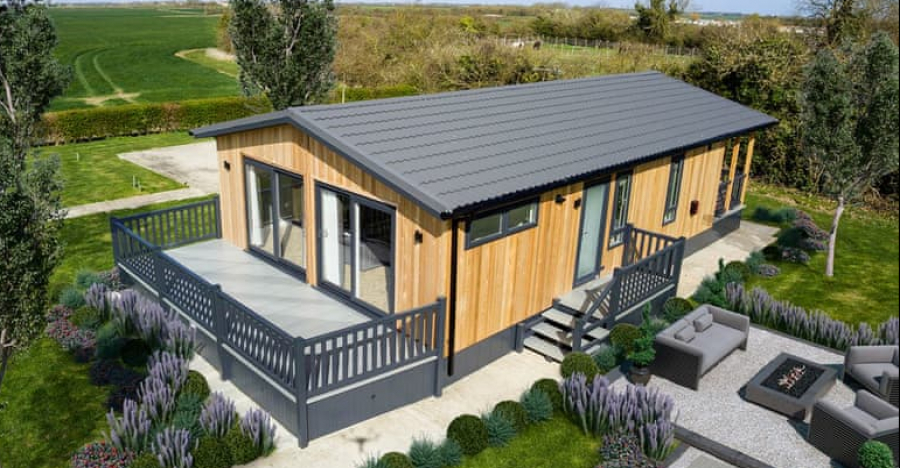 At the Midsomer Lodges, you have a selection of luxury lodges with magnificent views over the surrounding countryside that offer pure peace and tranquillity. Amenities include outdoor hot tubs, flatscreen television with Freeview, an open floor plan, kitchen with breakfast bar, microwave, dishwasher, fridge/freezer, and a washing machine. The cabin lodges include linens, duvet, and towels, beds made up for your arrivals and electricity provided. Travel cots and high chairs are available at an additional feel.

You will be sure to love this beautifully finished Midsomer vacation home. From the outside, the cabin building is clad in wood, and inside is bright with plenty of whites and greys, along with modern appliances with all the comforts of home. Somerset is a county in the Southwest of England, it borders Bristol and Gloucestershire to the north, Dorset to the southeast, Wilshire to the east, and Devon to the southwest. Somerset is bounded to the north and the west by the Bristol Channe and the Severn Estuary, with a coastline that faces that of southeastern Wales. The county of Somerset has a traditional border with Gloucestershire with the River Avon. It is a rural region of rolling hills to include the Blackdown Hills, Mendip Hills, Quantock Hills and the Exmoor National Park which is a large flat expanse of land that includes the Somerset Levels. There is evidence of human occupation from the Paleolithic times, and of settlements by the Anglo Saxons, Celts, and Romans. The county of Somerset played a significant part in Alfred the Great's rise to power and later to the Monmouth Rebellion and the English Civil War. The city of Bath is known for its Georgian architectural design and is a UNESCO World Heritage Site.

During your vacation in Somerset, you can explore the Mendip Hills and the Somerset Levels where you can relax and enjoy the beautiful scenery. Glastonbury Tor is an isolated sandstone hill located just over the Somerset Levels. For more than a millennium Glastonbury was the location of an abbey of serious power, still impressive almost 500 years after it was suppressed and left in ruins. The abbey has a spellbinding Gothic architectural design, and there’s an array of separate monuments, from the remarkable Medieval kitchen to a historic pub, all of which have ties to the old monastery. That hill, Glastonbury Tor is a National Trust site with natural springs rising from deep within its rock, and huge rings of terraces on its slopes. 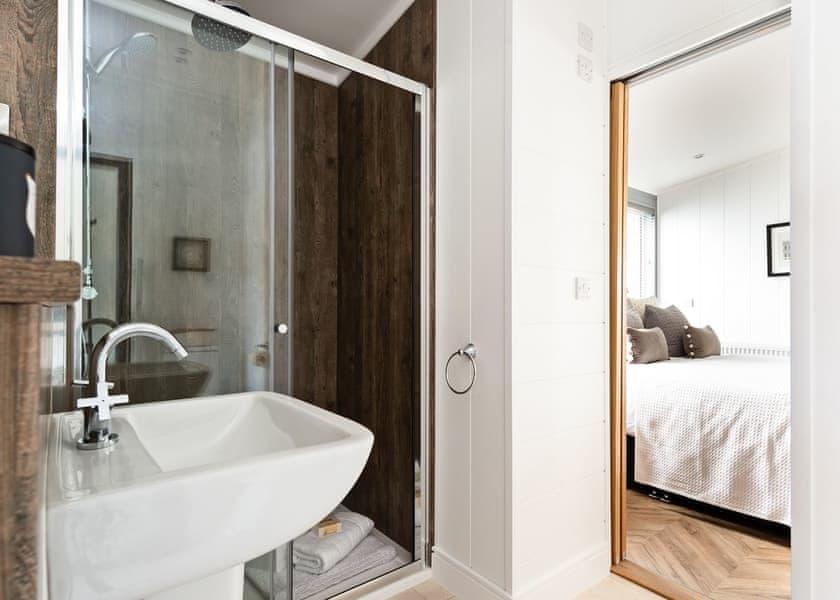 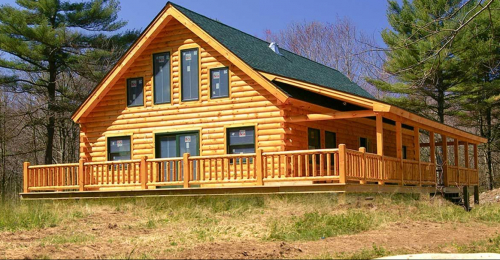 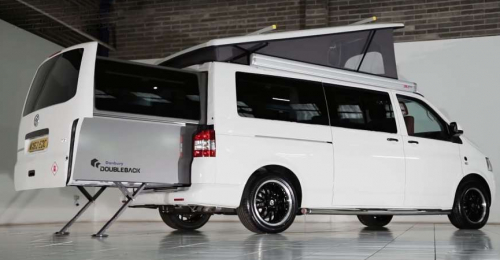 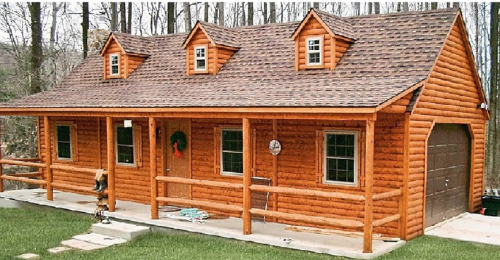