A $800k Luxurious Castle For Sale in Missouri, USA

You'll fall in love with everything about this luxurious castle for sale in Clever, Missouri, United States. Priced at $800,000 the castle is located South of Nixa with a Clever address and Nixa Schools. This is a beautiful private retreat in the woods, built for luxury with a European Castle flair, but with new modern amenities. This home offers a professional kitchen with custom cabinets made by Alpine Cabinets, granite countertops, Thermador stainless steel appliances, vented Zephyr hood, Celtic knobs. and so much more. 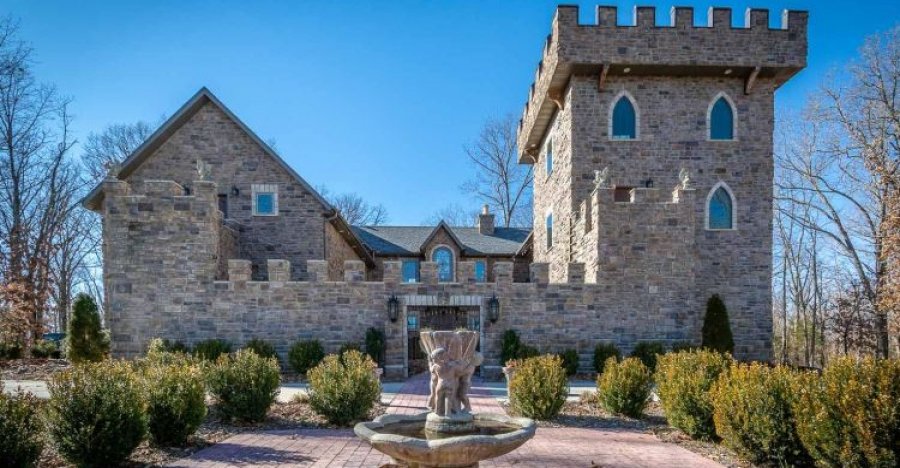 The castle is warm and inviting on the inside with 2 wood-burning fireplaces, the home offers 2 master suites, one bathroom has a copper soaking tub. All of the bedrooms have private baths. Also, this home features an upstairs family room, library, many unique items such as an antique stained glass window, a 100-year-old fireback for the backsplash and an elegantly landscaped courtyard, a 3 car garage, workroom off the garage. The following are just some of the features you might find at a Medieval castle.

The Keep. The keep was a strong tower that was located at the center of a castle. The first keeps were made of wood and were part of motte and bailey castles. These were soon replaced with stone keeps. The first stone keeps were rectangular, but later keeps were often circular or based around irregular shapes.

Crenellations. Rectangular blocks that alternated with openings across the top of a wall or tower. Soldiers could hide behind the blocks and shoot through the openings.

Curtain Wall. The curtain wall was a defensive wall that was built to protect the bailey of a castle. They were made of stone although you will find early motte and bailey castles used wooden palisade walls.

The Bailey. The bailey was the courtyard area around the keep that was protected by the curtain wall.

Moat. A moat is a water-filled ditch that surrounds a castle. It was often the first obstacle that soldiers would have to overcome when attacking a castle.

Battlements were the series of raised sections with gaps between them that ran along the top of a castle wall. Defenders could fire arrows from the gaps and hide behind the raised parts.

Portcullis. A portcullis was a heavily spiked barrier typically made from metal or wood. When attackers were trying to get inside the castle, the portcullis would be lowered in front of or behind the castle doors to help protect them.

Arrowslit. An arrowslit or arrow loop. Also known as arrow loops or loopholes, arrowslits were small gaps in the castle walls from which archers would defend the castle and could shoot arrows at the enemy. Arrowslits were built in a range of different shapes and sizes. The cross-shaped arrow slits are probably the most well-known design. 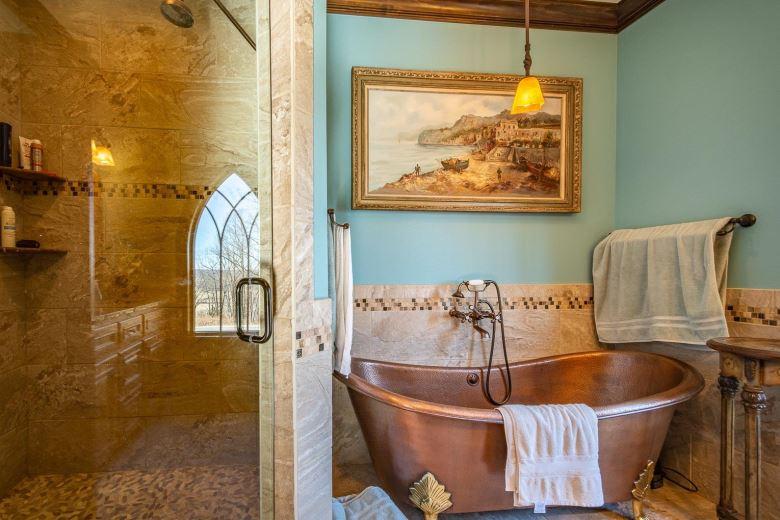 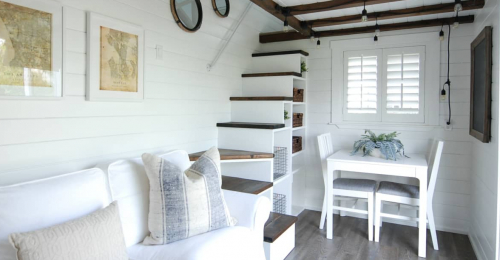 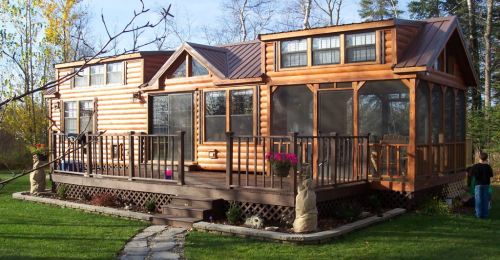 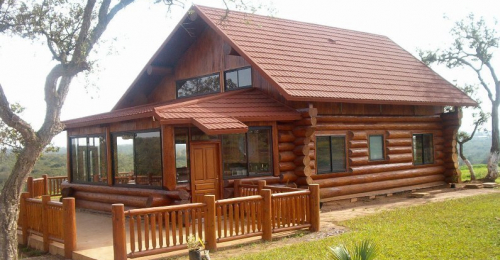